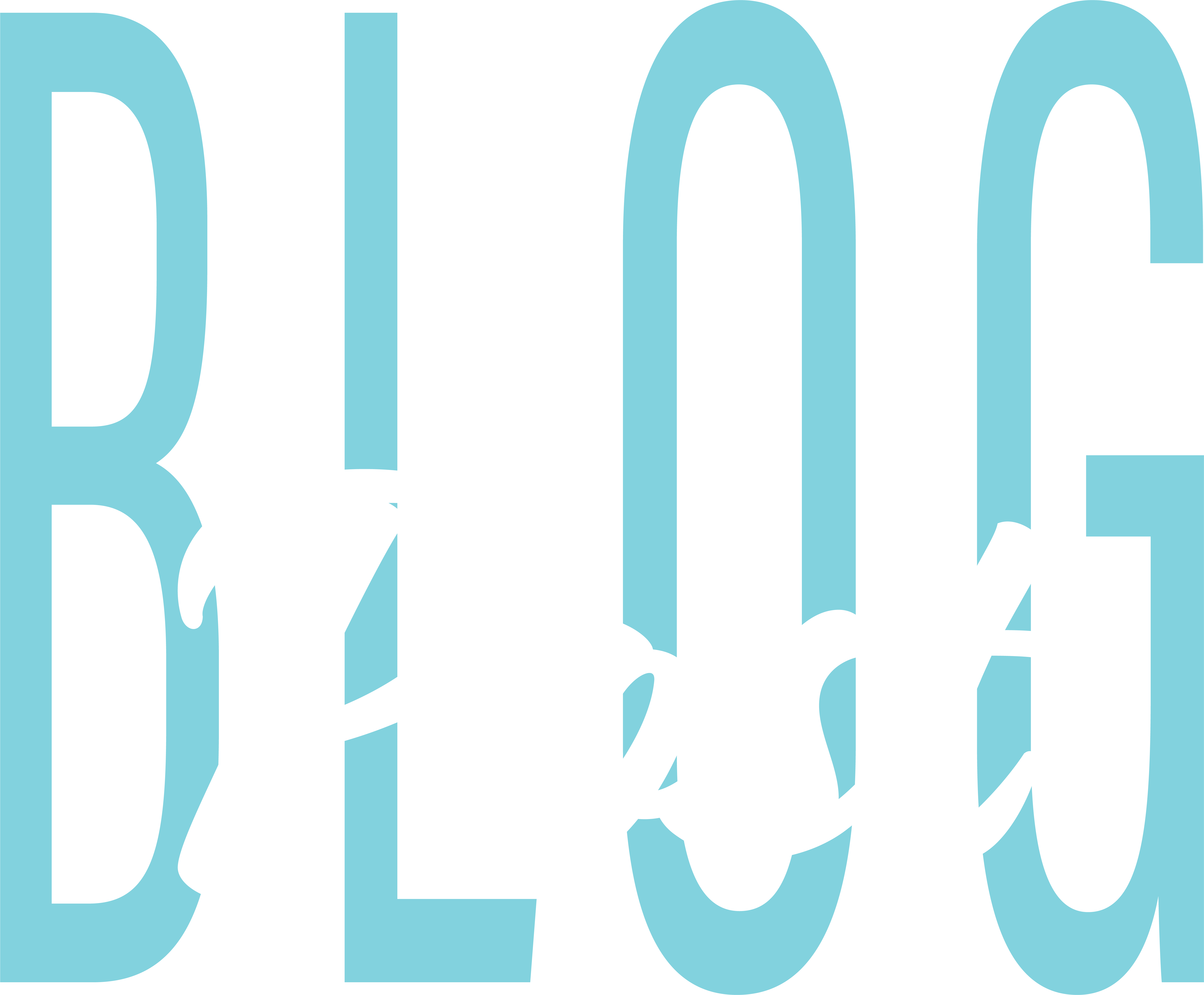 Violence and other forms of abuse are most commonly understood as a pattern of behavior intended to establish and maintain control. It can involve control over family, intimate partners, colleagues, individuals or groups. While violent offenders are most often known to their victims (intimate or estranged partners and spouses, relatives, peers), acts of violence and abuse may also be committed by strangers. Abuse may occur only once, can involve various tactics of subtle manipulation or may occur frequently while escalating over a period of months or years. In any form, violence and abuse affects an individuals health and well-being.

Abuse is used to establish and maintain control over another person, and often reflect an imbalance of power between the victim and the abuser. There are a few distinct forms of violence and abuse: Physical Violence, Sexual Violence, Emotional Violence, Psychological Violence, and Verbal Abuse.